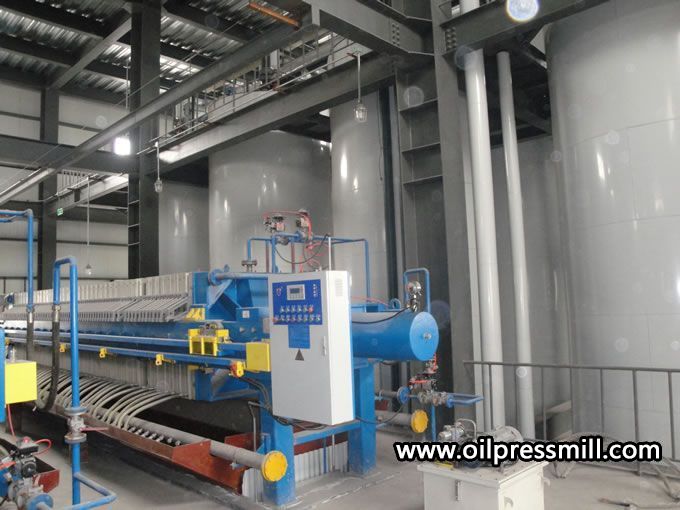 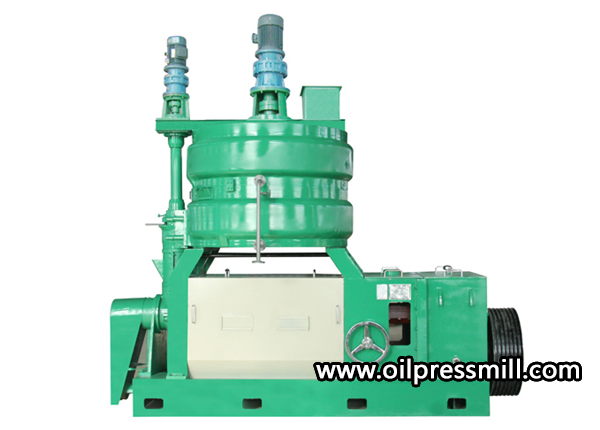 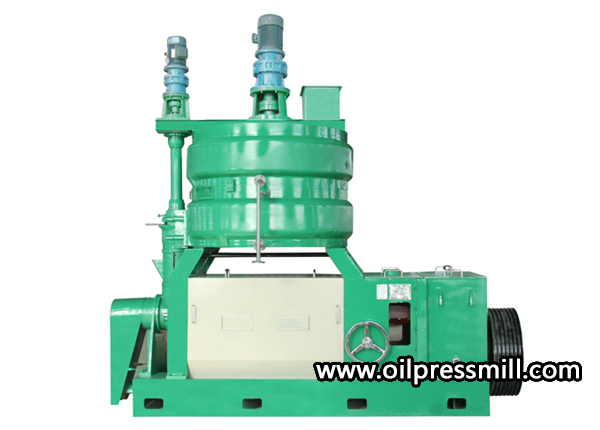 Shea oil is a vegetable oil obtained from the seeds of the shea tree. It is an important source of fat in food and cosmetics.  It contains about 40-42% oil content. Usually this kind of nut contains special quality oil called shea butter.

Shea nut oil is widely used in cosmetics as a moisturizer. Shea butter is edible and may be used in food preparation, or sometimes in the chocolate industry as a substitute for cocoa butter. Shea nut meal however, is obtained after fat extraction from shea nuts produced in West Africa.

Shea Nuts Oil Expeller machine
Firstly the shea nut is subjected to mechanical extraction with the help of screw presses. The resultant cake containing 14 to 16% oil (butter) then is subjected to solvent extraction process. Apart from that, The shea nut preparation required is cooking and flaking purpose. Briefly speaking, the main procetures in the shea nut solvent extraction plant including the following: they are Seed Cleaning, Cooking / Conditioning, Expelling and Solvent Extraction.

The processing of shea, in general, involves many activities that start soon after wild-harvesting, through refining to manufacturing. The major processes involve: curing, extraction, refining, fractionation and manufacturing. 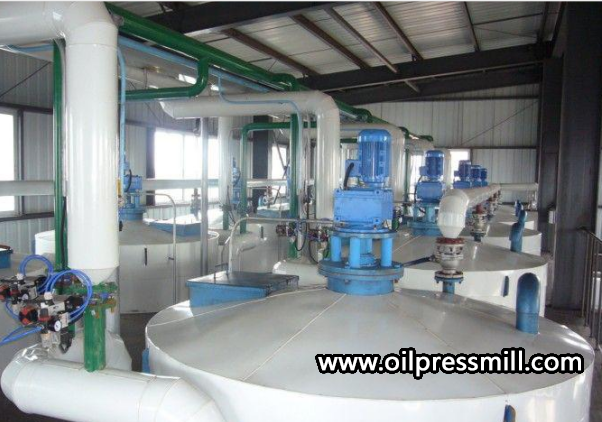 Shea Butter Refining Plant
After the extraction of the crude shea butter, also known as ”natural shea butter” or “ bulk shea butter”, there are various options for modifying or cleaning loosely described as refining. Every stage of refining takes natural ingredients, usually deemed unfit for human consumption, out of the butter. The process then introduces harmful refining chemicals as catalysts, which have to be removed at the end of the process by “re-refining”.Traditional and organic forms of processing hold an important market niche for the ever-increasing demand for pristine natural products. The four major processes for modifying or cleaning crude shea butter are: De-gumming, Neutralization, Bleaching, and Deodorization.

Shea Butter Fractionation Plant
Shea butter has two main components – the stearin (the creamy fat) and the olein (the runny oil). The production of cosmetics mainly uses olein, while the stearin goes into margarines and
chocolates. The process which separates the two components is “fractionation”.
Two methods of fractionation exist – the chemical/mechanical method and physical method. The former requires the creation of a vacuum (airless condition) and applies a chemical reagent to separate the olein from the stearin at different temperatures. After separation, the oily part can then be poured out through decantation or siphoning. The physical process involves a process of sedimentation or a centrifugal method to cause the stearin to separate from the olein. This process, however, proves more difficult when working with the West African shea butter because of the higher ratio of stearin to olein.

Contact us if your are interested in establishing shea nut oil mill plant or any other vegetable seeds and nuts.

Please feel free to leave your needs here, a competitive quotation will be provided according to your requirement.